What exactly is Unbound? 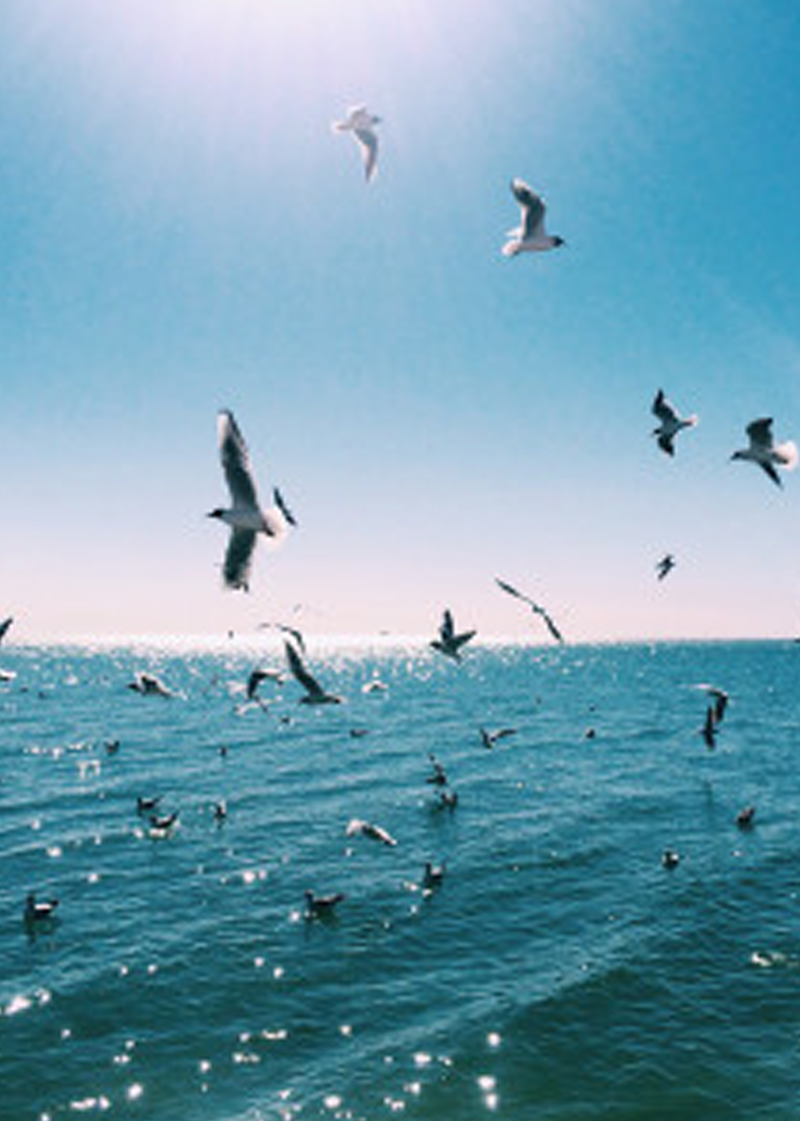 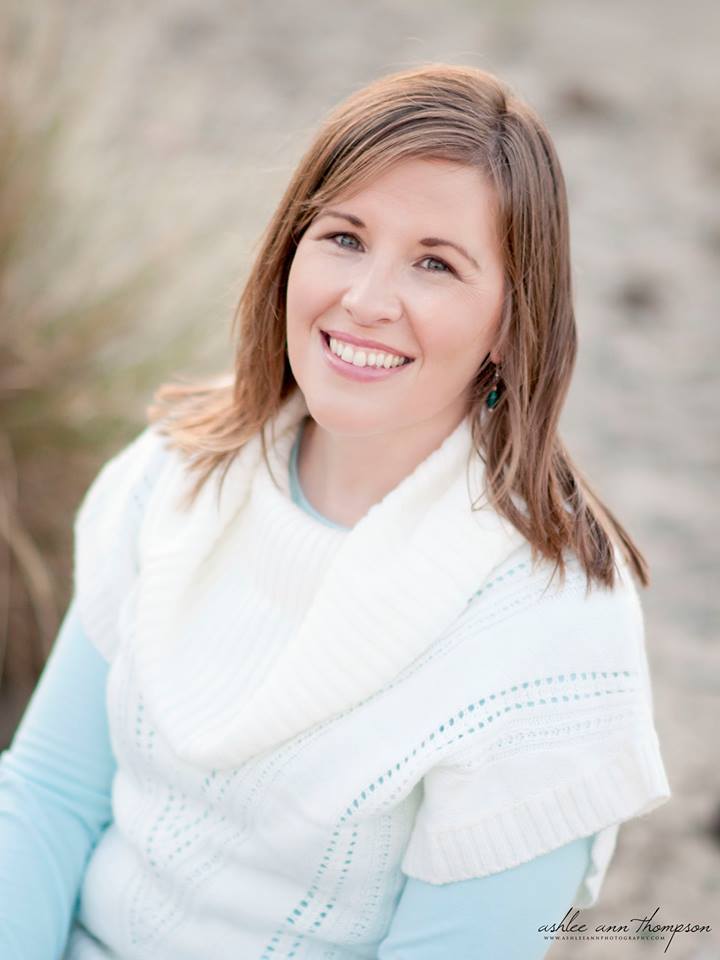 …you are living and working free from the constraints of the traditional expectations and definitions. You are being you. Unapologetically and beautifully you. We Love That!

We believe in living life so passionately that it positively affects the people around you. Whether that be your friends and family, or your customers. Truly living your life passionately unbound opens new doors and affords you more opportunities for true growth.

A Small Team with Big Ideas

Although our team is on the small side, we work hard to bring you the biggest and best technology and ideas that you expect.

We collectively brainstorm and strategize on each project to come up with the best and most practical solutions for your brand marketing. We find that working as a team helps us deliver more cohesive website designs, web coding, graphic design and marketing solutions than working individually.

Not to brag, but our awesome little team has both the skill and talent to merge current technology with art and information with design to create exciting and functional communication concepts that work for your brand.

Our Founder & Our Inspiration!

The idea of an unbound lifestyle comes directly from the mind of our founder, Tara DuBois. After following the traditional channels for “happiness” and “success”, Tara realized that something was missing.

She followed the traditionally accepted path to happiness – college, career, salary – but found that she was completely unsatisfied and unhappy despite how well she was doing on paper. Enough was Enough! Tara decided that the “rat race” was no longer the right course for her, and it was time to take responsibility for herself and her own happiness.

THUS, THE IDEA OF UNBOUND WEB DESIGN WAS BORN.

As an entrepreneur, Tara craved the natural energetic high that comes when you reach a goal or have a meaningful conversation that blows your thinking wide open. She knew she wasn’t alone in this and set out to teach other entrepreneurs to live unbound. Since then she has surrounded herself with a stellar creative team, a group of truly inspirational clients and other entrepreneurs that are making a real impact on the world.

YOU KNOW WHAT? IT FEELS AMAZING!

Have a question, crazy idea or just want to chat? Contact us for a complimentary 20-minute discovery session

Let's Chat
We use cookies on our website to give you the most relevant experience by remembering your preferences and repeat visits. By clicking “Accept All”, you consent to the use of ALL the cookies. However, you may visit "Cookie Settings" to provide a controlled consent. Read MoreDo not sell my personal information
Cookie SettingsAccept All
Manage consent

This website uses cookies to improve your experience while you navigate through the website. Out of these, the cookies that are categorized as necessary are stored on your browser as they are essential for the working of basic functionalities of the website. We also use third-party cookies that help us analyze and understand how you use this website. These cookies will be stored in your browser only with your consent. You also have the option to opt-out of these cookies. But opting out of some of these cookies may affect your browsing experience.
Necessary Always Enabled
Necessary cookies are absolutely essential for the website to function properly. These cookies ensure basic functionalities and security features of the website, anonymously.
Functional
Functional cookies help to perform certain functionalities like sharing the content of the website on social media platforms, collect feedbacks, and other third-party features.
Performance
Performance cookies are used to understand and analyze the key performance indexes of the website which helps in delivering a better user experience for the visitors.
Analytics
Analytical cookies are used to understand how visitors interact with the website. These cookies help provide information on metrics the number of visitors, bounce rate, traffic source, etc.
Advertisement
Advertisement cookies are used to provide visitors with relevant ads and marketing campaigns. These cookies track visitors across websites and collect information to provide customized ads.
Others
Other uncategorized cookies are those that are being analyzed and have not been classified into a category as yet.
SAVE & ACCEPT