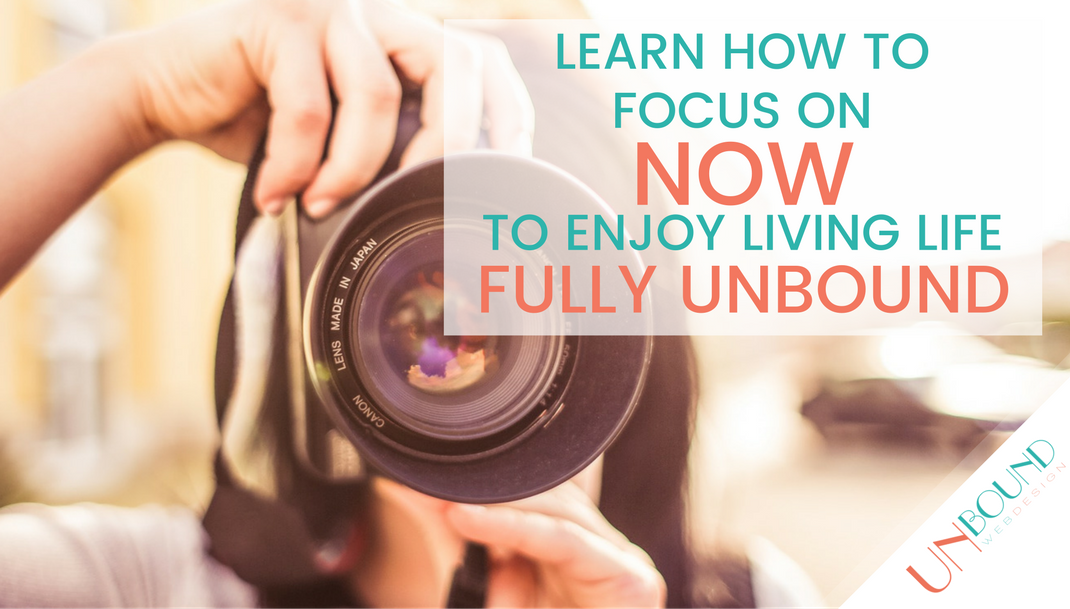 Albert Schweitzer once said that, “Happiness is nothing more than good health and a bad memory.”

This quote has often, in my opinion, been misinterpreted. I believe that he was trying to say that having good health means that there’s much to live for and when coupled with the ability to leave the past in the past, it can propel us toward happiness. When we look around, so many people are living in the past and there is often a lot of sadness there.

How many times have you met someone and instead of telling you about their dreams and hopes, they would tell you about the things that have made them forget that they once had goals?

Tragic things happen to wonderful people all the time, but I think the key is to take something positive from each situation and find a way to use it to your advantage. Much as we want to retain as much as we can from what was lost, it is essential to not stagnate in that place. Celebrate what is left and find a way to build on it, make it grow.

One of my favorite example of a person who has turned her loss into a shining example is Brooke Ellison. She was an active, bright, and promising 11-year old when she was hit by a car and left paralyzed from the neck down. She was dependent on a ventilator, but she was determined to not let the loss define her life. Brooke continued with her education for the year that she was in hospital and eventually graduated magna cum laude from Harvard, with a degree in cognitive neuroscience with a major combining biology and psychology. She had a smile on her face amidst all the inner turmoil she must’ve felt, connected to machines and needing help to do anything at all. Her mother even had to go to school with her, putting up her hand when Brooke wanted to answer a question and holding a calculator for Brooke to work out sums, using a pencil in her mouth to press the buttons.

Today, Dr. Brooke Ellison is Director of Education and Ethics at the Stony Brook University Stem Cell Research Facility Center. These achievements are a drop in the ocean of the impact that the 11-year old girl made on the world as a whole and I urge you to get the movie of her early life – The Brooke Ellison Story. You can also read her story on her website.

One of the few guarantees in life is that it will never turn out the way we expect. But, rather than let the events in our lives define who we are, we can make the decision to define the possibilities in our lives. ~ Brooke Ellison

Is Happiness Really In Our Control?

If you don’t like something, change it. We’ve all heard people say that, but it seems easier said than done. Is it really?

According to a researcher Sonja Lyubomirsky, from University of California, Riverside, we have a capacity to change our happiness by 40%.

It’s as simple as choosing where to live. Research shows that 85% of residents in Paraguay and Panama are experiencing positive emotions.

And in America, 20% of the population are wealthy enough to not have their happy emotions affected by income equality fluctuations.

Factors within these statistics are very much based on materialism, but I’d like to challenge you to focus on experiential-ism instead. Materialism is a very relative concept, as a pauper in one country, could easily be a king in another. Where experiences are concerned, people with a past filled with bad experiences may dwell on the past, carrying unhappiness with them into the future.

Live in the Now

I firmly believe that living in the present is the best way to be happy.

In the now, the past is left behind and instead of worrying about the future, we can expect it to be fantastic. When we expect good things for our future, we don’t need to worry about it and that leaves us free to enjoy the moment, right now.

Optimism brings happiness, even in light of a negative past. We expect things to be better in the future and that helps us to challenge ourselves to learn, seek, and achieve. A sense of achievement can bring a great deal of joy.

Love: They show caring towards other people and they share.

Gratitude: They value experiences over material belongings and they are immensely grateful for the smallest things.

Humor: They can laugh at themselves, and with others.

Optimism: They look forward to the future with excitement.

Peace: They’re at peace, living every day to the fullest, with no regrets about the past, and no worries about the future.

Are you happy? Have you found a foolproof way to deal with the past? We’d love to hear from you!

We use cookies on our website to give you the most relevant experience by remembering your preferences and repeat visits. By clicking “Accept All”, you consent to the use of ALL the cookies. However, you may visit "Cookie Settings" to provide a controlled consent. Read MoreDo not sell my personal information
Cookie SettingsAccept All
Manage consent

This website uses cookies to improve your experience while you navigate through the website. Out of these, the cookies that are categorized as necessary are stored on your browser as they are essential for the working of basic functionalities of the website. We also use third-party cookies that help us analyze and understand how you use this website. These cookies will be stored in your browser only with your consent. You also have the option to opt-out of these cookies. But opting out of some of these cookies may affect your browsing experience.
Necessary Always Enabled
Necessary cookies are absolutely essential for the website to function properly. These cookies ensure basic functionalities and security features of the website, anonymously.
Functional
Functional cookies help to perform certain functionalities like sharing the content of the website on social media platforms, collect feedbacks, and other third-party features.
Performance
Performance cookies are used to understand and analyze the key performance indexes of the website which helps in delivering a better user experience for the visitors.
Analytics
Analytical cookies are used to understand how visitors interact with the website. These cookies help provide information on metrics the number of visitors, bounce rate, traffic source, etc.
Advertisement
Advertisement cookies are used to provide visitors with relevant ads and marketing campaigns. These cookies track visitors across websites and collect information to provide customized ads.
Others
Other uncategorized cookies are those that are being analyzed and have not been classified into a category as yet.
SAVE & ACCEPT